When I was in Year 5 I started PCO because we were learning about the environment in class and some of the things we saw were tragic.  I first started recruiting members from my class to join PCO and help with litter picking around the school.  Now we have members from other year groups who want to help us look after our planet.  Recently PCO has got so big that we have done assemblies for the whole school to tell them about the things we do.  We are not just litter picking anymore because in September Mrs Roberts came to us to ask us to start a project to improve the kitchen garden which hasn’t been used for a long while.  So far we have weeded the flower beds and reorganised the shed (we think there might be a mouse living in there so we are trying to protect the area!).  One member of PCO has also donated lots of bulbs which we have planted around to school so we are hoping that they will be flowering in the spring.

During the rest of our time in Otford Primary School we hope to achieve big things like getting every year group involved in litter picking.  We would also like to plant lots of vegetables in the kitchen garden like carrots, lettuce, beans, courgettes and cucumbers which we can then give to the cooks and eat in school.  When we leave in July we hope to pass PCO down to the next year group so that we leave a legacy for the future.

Planet Cleanup Organisation (PCO) is a group that was created by a year 6 pupil called Henry in 6L. He created the group so that our school would become a cleaner environment. When we were in Year Five, we started seeing litter all around the school and Henry realised that this could hurt lots of animals so, he created PCO and invited people to join it.

At first, we asked Mrs Roberts if the school had any litter pickers. They did, so every day we walked around the school picking up litter and ended up getting full buckets of litter. We were so upset to see this.

One day we were litter picking in the field when we walked into the school garden. We saw weeds growing in areas flowers and vegetables were supposed to be. We knew we had to do something. The next day we asked Mrs Roberts if we could clean up the school garden.

It has taken quite a while but, we have finally got there and we are so proud. Now we have planted more than one hundred flowers in our school garden. Our plans in 2022 are to let the younger year groups into the garden (when the weather gets better!) so they can help us save the planet.  We hope to plant some vegetables to be used in school meals. We also hope to design a planting guide to help guide future PCO team in school once we have moved on to our Secondary Schools in September.

We think PCO has already made a difference to the planet, as fresh oxygen is being produced from the flowers in the garden and less litter is free to escape the school to affect the wider environment. One day we did an assembly about PCO and since then, we have been seeing less plastic/rubbish around the school.

So keep doing your part and let's save the planet!

PCO was started so that we could make a difference in our school and help the environment. This is a group run and organised by some of the most passionate year 6 pupils. Although this group is led by year 6, we have decided to let any young pupils, ranging from year 1 to 6, in the PCO garden patch to do some gardening on Wednesdays and Fridays during the dryer months. Everyone that comes seems to really enjoy it and comes back the next day. Some children don’t have anyone to play with so they come and join us at the garden patch as a hobby. As well as this, we have also been litter picking around the school. We have kindly received some donations such as some plant bulbs, seeds and litter picking gear.

In the future, we are hoping to do a lap around Otford village and pick up any litter that we see at lunchtime. When we leave the school, we are hoping to pass PCO down to the next year 6 to keep the group going.

You may not of heard of us (or you might have) but we are the PCO. It stands for Planet Clean Up Organisation and we are a school group that are passionate about the environment and mainly consist of year sixes. So far, we have been litter-picking over the whole school and now we have moved onto the kitchen gardens. When we have the opportunity to, we try to include the younger years (especially KS1) in what we do.

Back in 2021, when we were all in year 5, two of our members were planning a play, based on saving the planet. It didn’t really work out, so they decided to create a business out of the initial idea. In the first few weeks they recruited 4 members, keeping it a secret. The 6 members realised that by keeping it a secret, they wouldn’t be able to get the word out, and do as much to help the planet, so they started bringing more people in. Now, our group consists of more than 13 people, some helping out around the school and some just playing their part.

Since we started in the gardens, we have been tidying up and planting bulbs. We first came to the idea when we were litter-picking there, and we had noticed that, because it hadn’t been used, as it was the start of the school year, it had overgrowing weeds and there were leaves everywhere so we decided to clear it up in order to make it a better environment for wildlife. For the past 3 months we have de-weeded the patches, enriched the soil and even gone to planting some winter bulbs! Recently, we have planted 100 bulbs!

We have been litter picking since early September, bringing in full buckets every few days. You would be really surprised on what we picked up after a few months! We have hosted an assembly about how we make an impact on the school and how to do it yourselves.

We have saved a few patches to plant spring bulbs, and wildflowers, but we are not going to just garden, we have noticed more litter over the school so we are going to take up litter-picking again. We are also hoping to incorporate the younger years into us because last time the little ones loved it! We also want to produce a leaflet about littering to show the school community how long it takes for litter to decompose.

Thank you for reading! 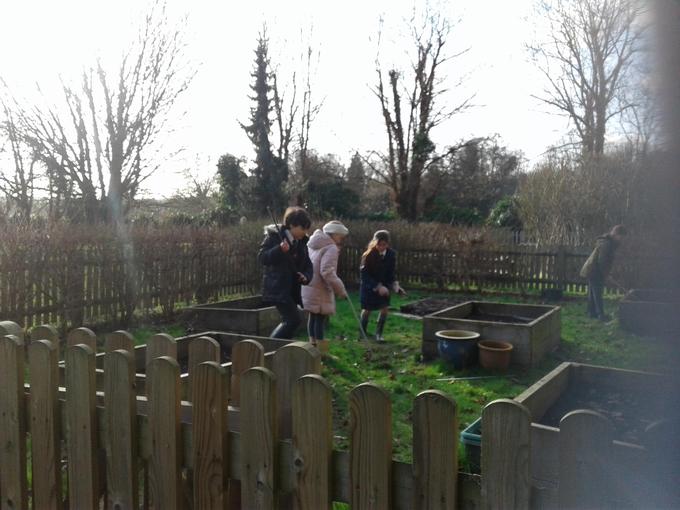 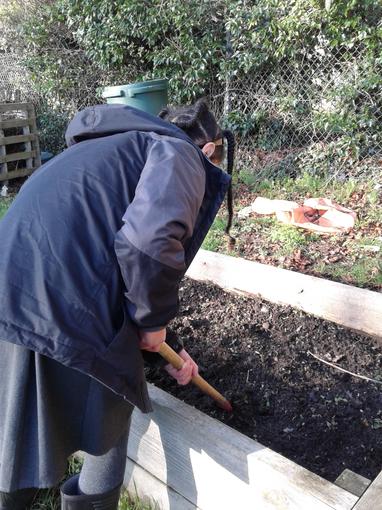 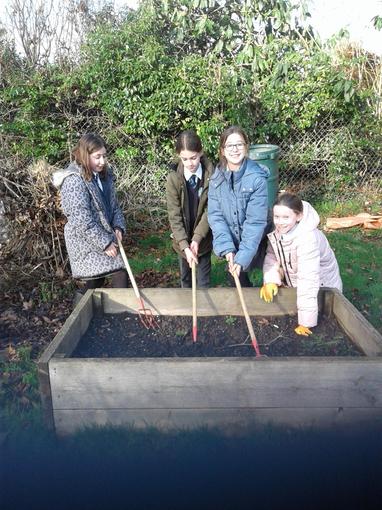 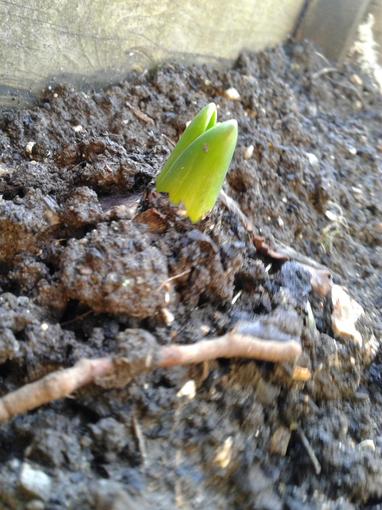 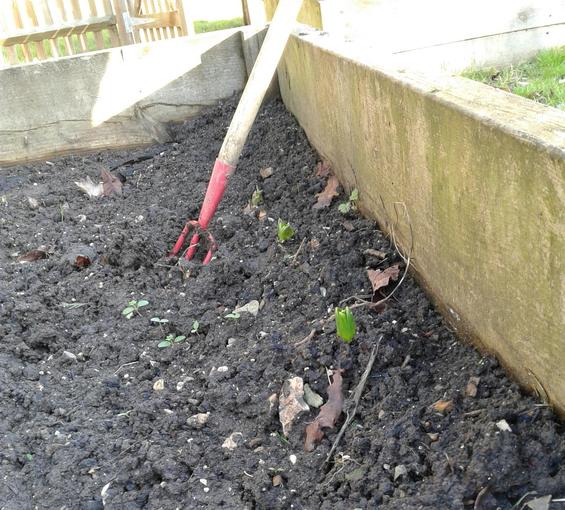 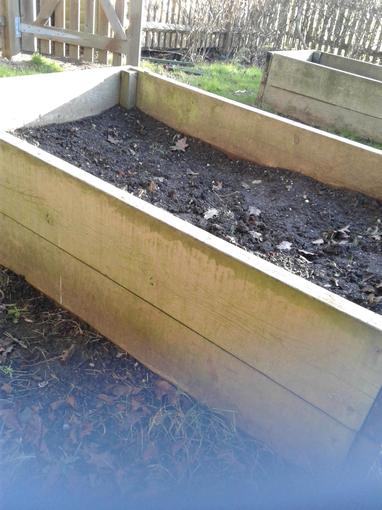 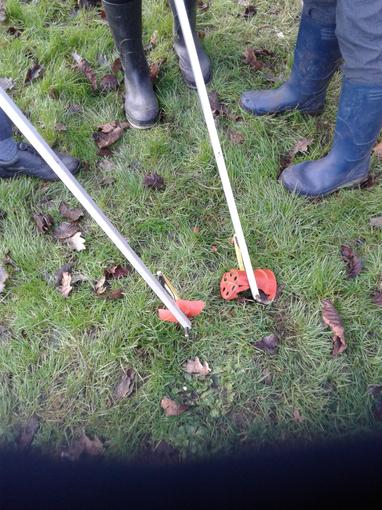 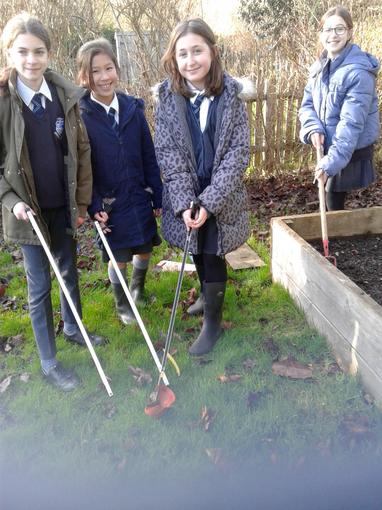 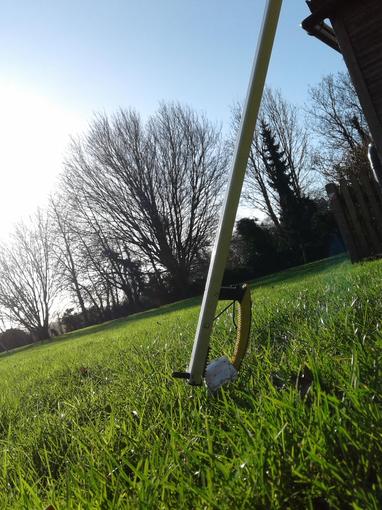 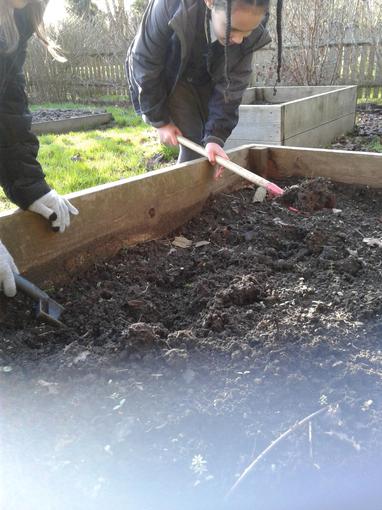 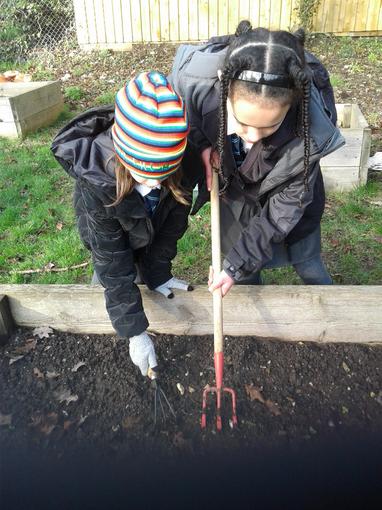 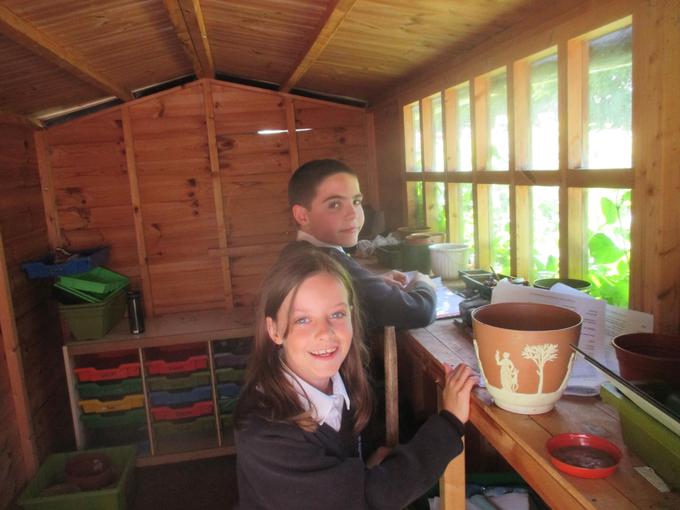 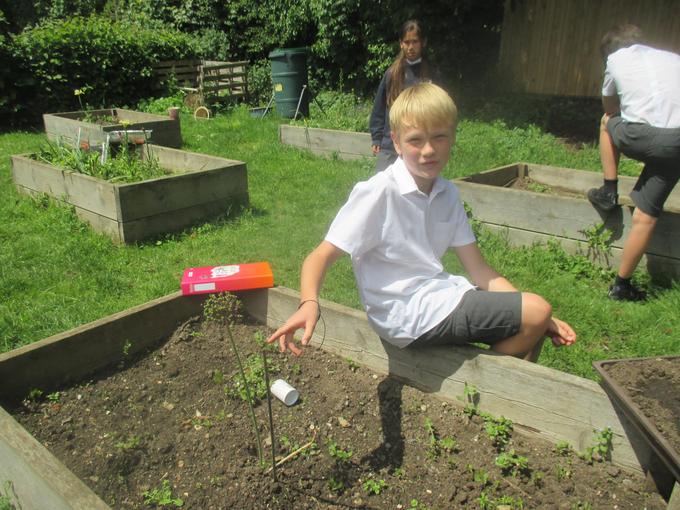 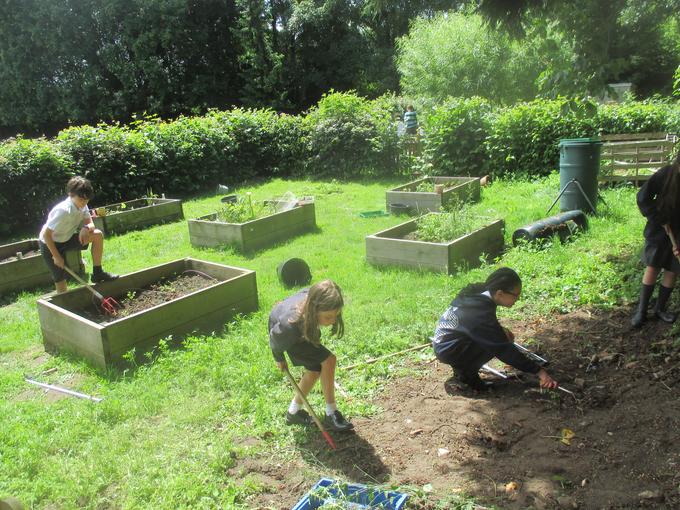 Can you spot the fox jaw bone? 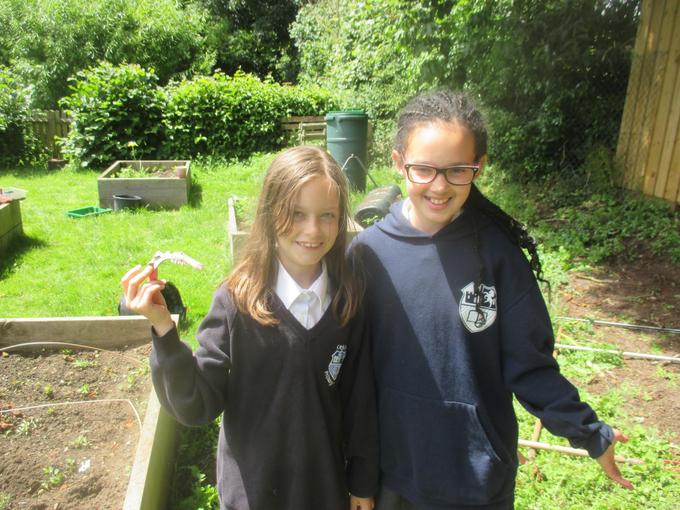 June '22 - Sustainability: Year 5 are shadowing Y6 so they can continue the good work next year.