Scientist of the Month 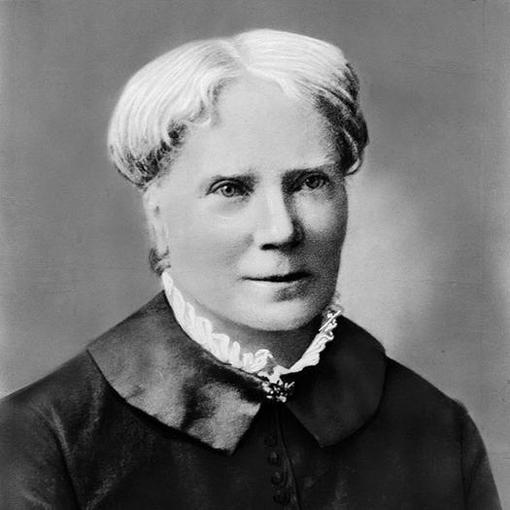 Elizabeth Blackwell was the first female doctor in the United States and in Europe. Elizabeth was born in Bristol, England, on 3 February 1821. When she was young, her family moved to America. At first, she was a teacher. She became a doctor in 1849. She founded her own hospital in New York. In 1874 she started a medical school for women in London with Sophie Jex-Blake and promoted women's rights. She never married and opposed slavery. Elizabeth Blackwell lost sight in one eye in 1851. Blackwell wrote many books including Medicine as a Profession for Women and Address on the Medical Education for women.  In 2013 the University of Bristol launched the Elizabeth Blackwell Institute for Health Research. 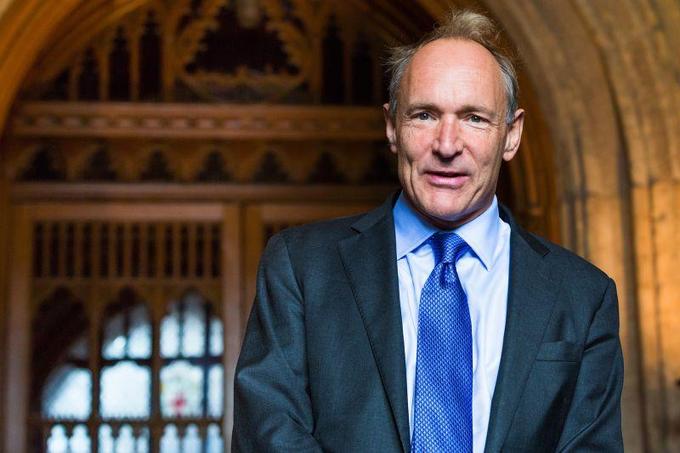 Timothy John Berners Lee was born on 8 June 1955 and grew up in London. He studied physics at Oxford University and became a software engineer.

In 1980, while working at CERN, the European Particle Physics Laboratory in Geneva, he first described the concept of a global system, based on the concept of 'hypertext', that would allow researchers anywhere to share information. He also built a prototype called 'Enquire'.

In 1984, Berners Lee's returned to CERN, which was also home to a major European Internet node. In 1989, Berners Lee published a paper called 'Information Management: A Proposal' in which he married up hypertext with the Internet, to create a system for sharing and distributing information not just within a company, but globally. He named it the World Wide Web. 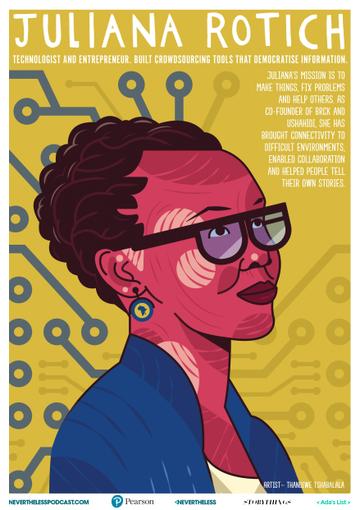 Juliana Rotich is a technologist, strategic advisor, entrepreneur, and keynote speaker. She is co-founder of BRCK Inc, a hardware and services technology company based in Kenya. BRCK was formed to realise a vision for enabling communication in low infrastructure environments by developing useful, innovative technologies. Juliana also co-founded Ushahidi Inc., a non-profit tech company, which specialises in developing free and open source software for changing how information flows in the world.​ 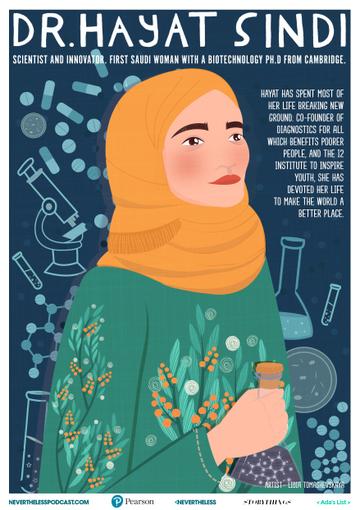 Dr. Hayat Sindi was born in Makkah, Saudi Arabia and is one of the world’s leading biotechnologists. She is the Founder and President of the i2 Institute and a co-founder of Diagnostics For All. She was ranked by Arabian Business magazine as the 19th most influential Arab in the world and the ninth most influential Arab woman. Sindi has a Ph.D. in biotechnology from Newnham College, Cambridge, which she obtained in 2001; she was the first Saudi woman to be accepted at Cambridge University to study the field of biotechnology, and the first woman from any of the Arab States of the Persian Gulf to complete a doctoral degree in the field​.